- June 11, 2018
ACI
Akrofi-Christaller Institute of Theology, Mission and Culture is a research university promoting African innovation and excellence and dedicated to the study and documentation of Christian history, thought and life in Ghana and in Africa as a whole, in relation to their African setting and to world Christianity. It is scholarly institution established by the Presbyterian Church of Ghana to serve the wider Christian community in Ghana and Africa. The Institute is accredited by the National Accreditation Board of the Ministry of Education (Ghana) as a postgraduate research institution, with a Presidential Charter to award its own degrees. 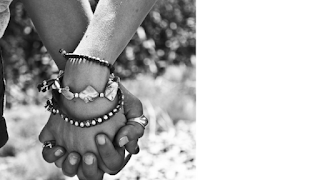 JHIA
The Jesuit Historical Institute in Africa (JHIA) , based at Hekima College, is an initiative by the Society of Jesus, geared to making primary historical research on the development of Christianity within its African socio-cultural context possible. Its collection goes beyond what is exclusively Jesuit and, as broadly as possible, to include not only records and publications from other missionary societies, but also literature on Christianity in general, other religions of Africa (including Islam), and the cultures which provided the context for missions. The centre makes such material available to any researchers who might find the collection useful as well as facilitate targeted research. At a time when African churches are transcending missionary-dependency to become fully grounded on local cultures, the kind of research envisaged by JHIA is indispensable. 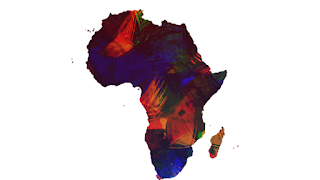 Missio Africanus aims to maximise the effectual impact of the African missionary movement, both in Africa and in the African Diaspora, through training and equipping Christian leaders (African and otherwise) for effective cross-cultural partnerships. It also dedicates time and resources to researching and documenting the unfolding story of the rising African missionary presence in the world.
SPCK
The Society for the Promotion of Christian Knowledge (SPCK) was founded in 1698. It is the largest Christian publisher in the UK and the third oldest British publishing house still operating today. Through their diverse range of publishing and charity programmes, they aim to make Christian ideas and values relevant and accessible. SPCK’s mission is to be the leading creator of books and resources which help everyone make sense of faith.

Popular posts from this blog 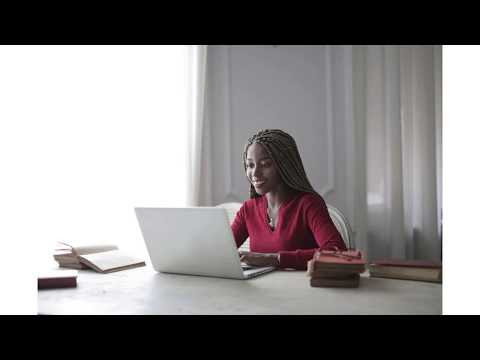 The African Theological Network Press (ATNP), is an ecumenical venture, committed to serving the church in Africa and the Diaspora. Our commitment is to strengthen its life and witness through high-quality scholarly publications by African scholars, that address contextual mission concerns, and are accessible and affordable across the continent, as well as globally. The ATNP vision is to advance theological discourse as we provide material for academics and church workers.  Our focus areas aim to be relevant and responsive to the theological academic needs on the continent and beyond. ATNP publishes books in the following areas:  Christianity and Society : Politics, Governance, Development, Economics, Ethnicity, Nationalism, Pan-Africanism, and Religious Pluralism History : Regional and Local Histories of Christianity in Africa and the African Diaspora Theology : Contemporary Issues in African Christian Theology and Mission Education : Christian Higher Education You can learn mor
Read more 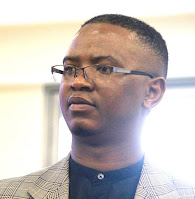 African Theological Network Press benefits from a diverse board that brings in a wealth of international, scholarly, interdisciplinary and cross-confessional experience. Dr. Harvey Kwiyani is a Malawian scholar who teaches theology, mission and leadership. He focuses largely on contemporary mission in Europe and North America, intercultural theology, migrations, and African Christians in the Diaspora. He teaches at the Liverpool-Hope University and is also director of Mission Africanus. Dr. Kwiyani Rev. Prof. Philip Laryea is a minister of the Presbyterian Church of Ghana and Associate Professor of African Theology at the Akrofi-Christaller Institute of Theology, Mission and Culture, Akropong-Akuapem. His teaching and research is on mother-tongue theology. Prof. Laryea Dr. William Obaga is a Kenyan scholar who has done extensive research and teaching in music education, church music, and church history. His research interests also include African Christianity on the continent
Read more